The James Esdaile, Jr. Civility Award is the highest award our chapter presents. Jim Esdaile was known for being an exceptional lawyer and could boast (but never did) of more courtroom success than most, proving that the profession and clients are best served by honest, civil and professional lawyers, and that kindness and civility is not a sign of weakness, and true toughness is never characterized by underhanded or uncivil behavior.

Flag Day has special significance to Mass ABOTA. On June 14, 1777, the Continental Congress replaced the British symbols of the Grand Union flag with a new design featuring 13 white stars in a circle on a field of blue and 13 red and white stripes – one for each state. Although it is not certain, this flag may have been made by the Philadelphia seamstress Betty Ross, who was an official flag maker for the Pennsylvania Navy. The number of stars increased as the new states entered the Union, but the number of stripes stopped at 15 and was later returned to 13.

In June 1886 Bernard Cigrand made his first public proposal for the annual observance of the birth of the flag when he wrote an article titled “The Fourteenth of June” in the old Chicago Argus newspaper. Cigrand’s effort to ensure national observance of Flag Day finally came when President Woodrow Wilson issued a proclamation calling for a nationwide observance of the event on June 14, 1916. However, Flag Day did not become official until August 1949, when President Harry Truman signed the legislation and proclaimed June 14 as Flag Day. In 1966, Congress also requested that the President issue annually a proclamation designating the week in which June 14 occurs as National Flag Week.

The President is requested to issue each year a proclamation to: call on government officials in the USA to display the flag of the United States on all government buildings on Flag Day; and to urge US residents to observe Flag Day as the anniversary of the adoption on June 14, 1777, by the Continental Congress of the Stars and Stripes as the official flag of the United States.

During our Flag Day reception, the Massachusetts Chapter of ABOTA presents its James Esdaile, Jr. Civility Award to a member of the profession who has consistently been a beacon of civility, professionalism and excellence throughout his or her legal career. 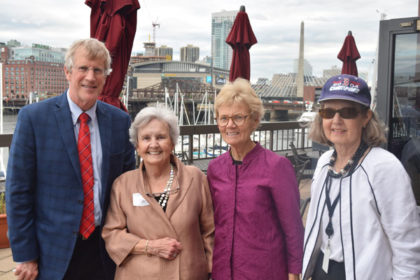 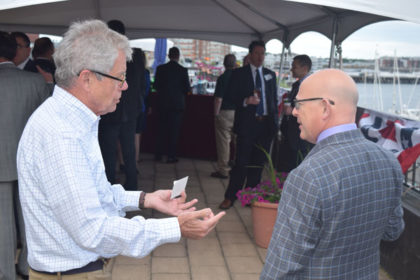 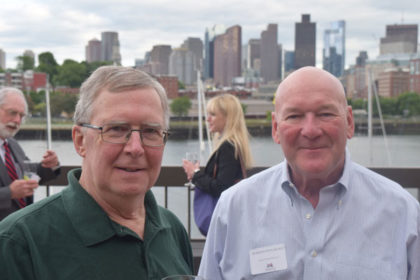 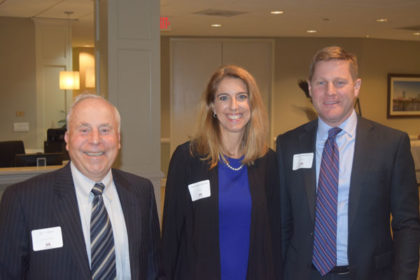 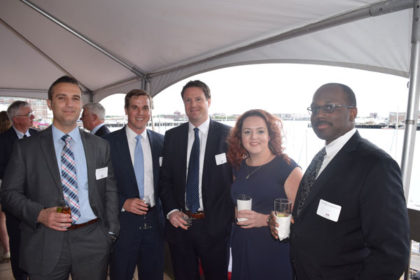 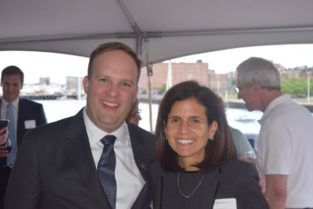 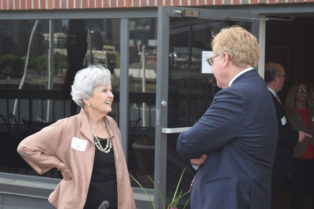